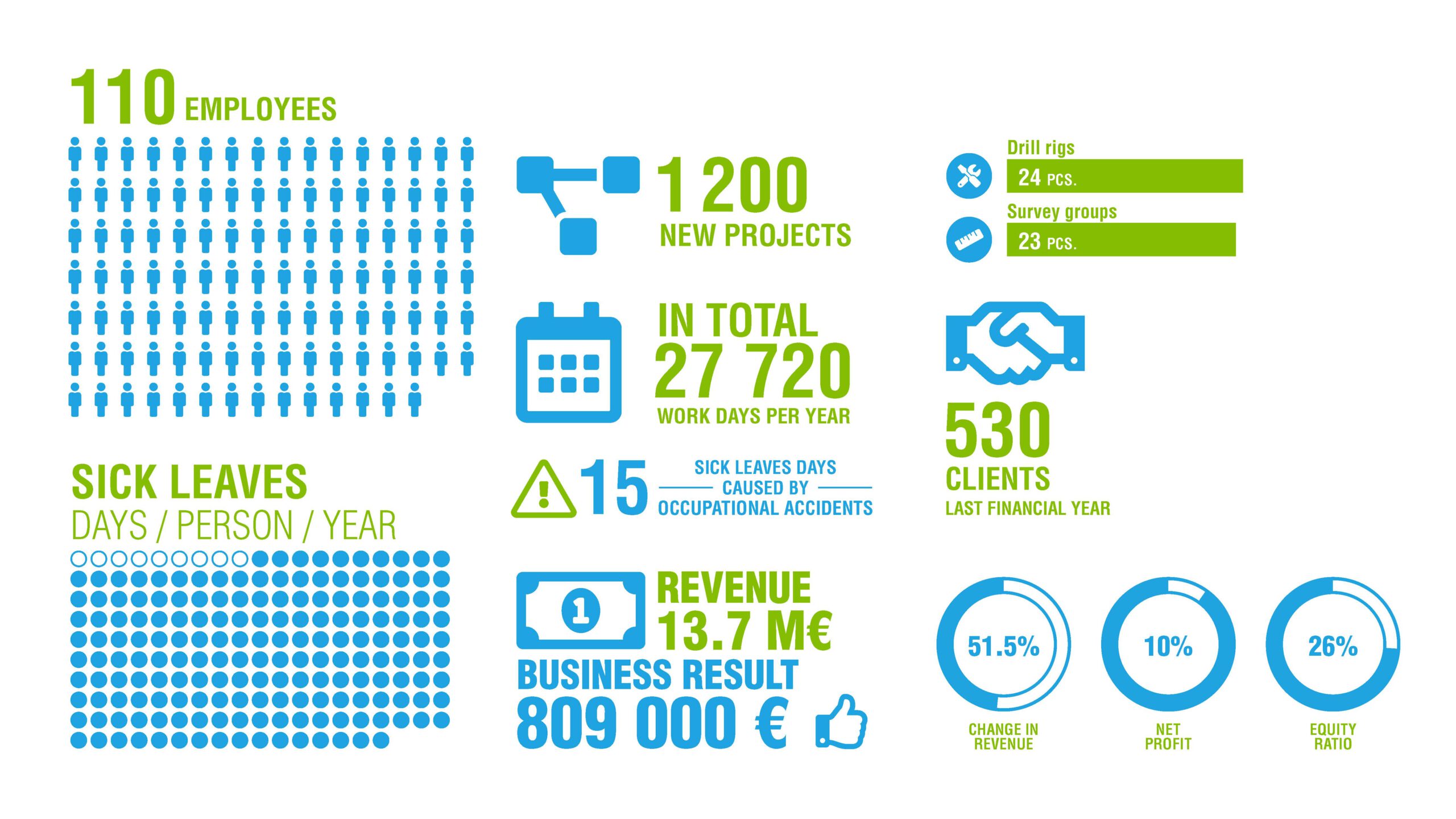 Juha Mäkinen founded Taratest Oy in 1978, after graduating from the Tampere University of Technology as a Civil Engineer. Initially, the company concentrated on soil surveys, building measurements, and rental of various construction machinery. The first soil exploration equipment, including plate bearing test and manual weight sounding equipment, were built by the company itself; the first mechanized Borro drilling rigs were acquired from Sweden in the late 1980s. In the 1990s, real estate reviews and vibration measurements became an important part of the business; Taratest vibrometers were the first of their kind in the Tampere economic area. 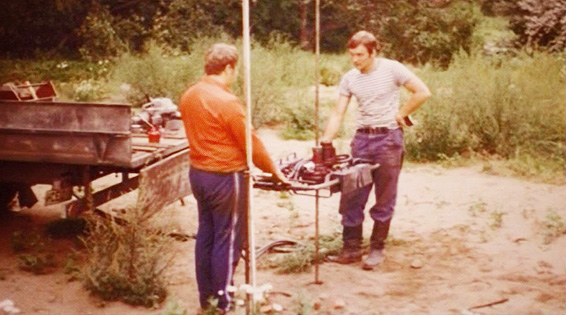 Today, more than 100 vibrometers are being used at worksites throughout Finland. The basic idea of services produced by Taratest Oy has always consisted in uncompromising attitude towards the quality of the work and first-rate, state-of-the-art equipment. At the end of 1990, a HK drill rig was acquired, which represented the newest technology available at that time with its automatic data collection system and static-dynamic penetration test functionality. In the 2000s, various environmental studies became a significant part of the company’s operation, and our devotion to environmental studies continues to be strong.

The period that commenced in 2009 has witnessed major investments and growth. Upgrading of the drilling equipment started with acquisition of two GM 65 units in 2009 and 2010, followed by a GM 50 in 2013. Measurement equipment upgrading was launched in 2011, when Leica Geosystems Oy was selected as the new supplier of the entire measurement equipment range. All of our eight measurement teams have robotic tachymeter and GPS equipment in shared use; in addition, we have a Leica C10 laser scanner. 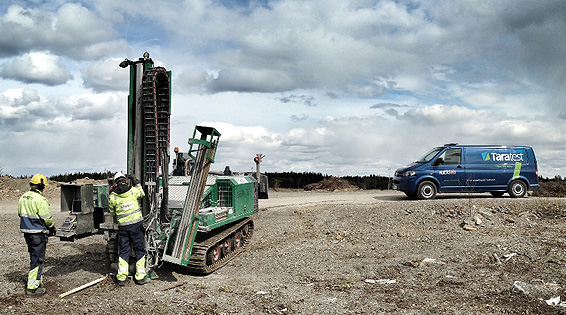 In 2014, after a 30-year hiatus, the newest technology in the field was once again sought from Sweden, when Taratest ordered two heavy drill rigs from Ingenjörsfirman Geotech AB, which in addition to versatile drilling features are equipped with static-dynamic penetration and wireless CPT-u cone functionality. In 2015, the company employs some 40 professionals and the total number of projects completed exceeds 11,000.

”We strive to provide our customers with genuinely useful, technologically modern, innovative, cost-efficient, and green values-compliant solutions in the field of construction.”

”The goal of Taratest Oy is provision of reliable and fair services to our stakeholders year after year. In our activity, we emphasize customer satisfaction with our service package.”